US Climate Envoy John Kerry and his team were hoping things would look very different heading into the world’s premier climate summit this week, but officials have begun downplaying expectations as clouds gather over the upcoming talks.

It’s a dreary turn of events for Kerry at the capstone of his long year of work for President Joe Biden, potentially his last big act of service in the spotlight before he returns to private life. Friends and colleagues tell CNN they have long assumed Kerry would leave government service after a year or so.

But that plan was largely based on the hope of a big first-year win for the climate — while Congress is closer than it has been in months to passing major elements of Biden’s climate agenda, which will be the largest investment the US has ever made on the climate crisis, a bill is still not signed.

An impending global energy crisis has thrown markets into a “tailspin,” as one Kerry aide put it to CNN, prompting Biden to plead for more crude oil production from oil-producing nations in the Middle East.

And neither Chinese President Xi Jinping nor Russian President Vladimir Putin — leaders of two of the biggest greenhouse gas emitters in the world — will even be attending the summit, known as COP26.

The circumstances have led Biden administration officials to lower expectations for the Glasgow meeting, which they are messaging more as the beginning of a long process than as the culmination of Kerry’s efforts over the last eight months.

“Glasgow is an important milestone as we kick off what we’re calling the decisive decade of action to tackle the climate crisis,” a senior administration official said this week. “And this will be an opportunity for us to lay down the foundation for further action, how we ratchet up our ambition in the upcoming years after Glasgow.”

It is also unclear how long Kerry will remain in the job after COP26. It had been widely assumed among Kerry’s friends that he would bow out after the summit, according to former Obama adviser John Podesta. A State Department official said that was the sense internally as well. 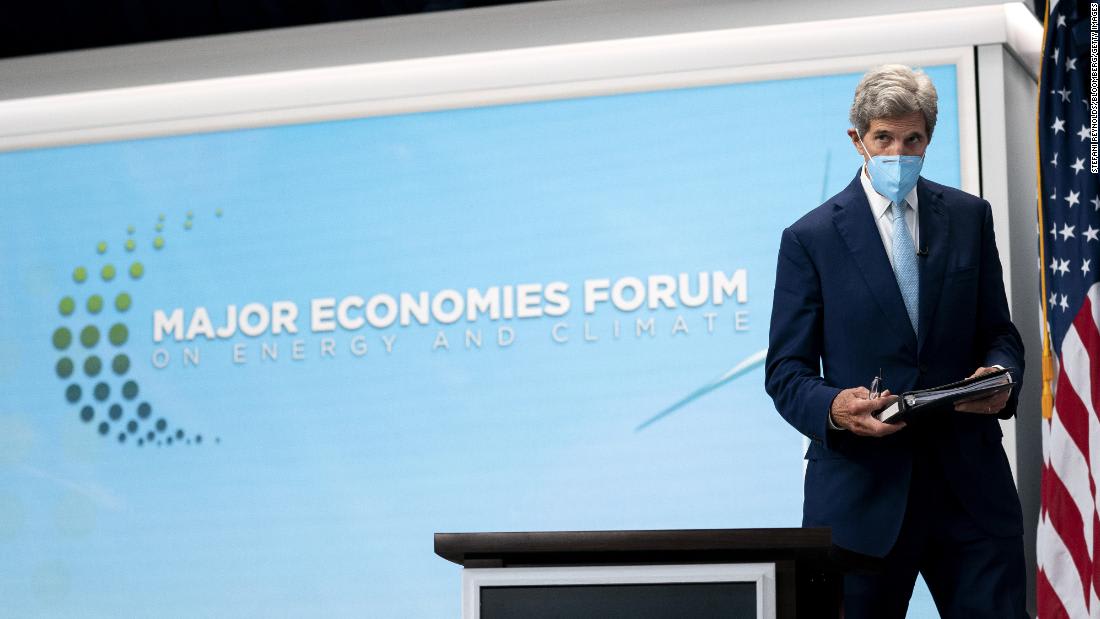 BIPOC or POC? Equity or Equality? The Debate Over Language on the Left.

Dolphins were spotted in 2009 doing something unusual. A new study sheds light on why

Justice Dept. Is Said to Request Transcripts From Jan. 6 Committee