The Springboks have had very limited game time since the start of the Covid-19 pandemic, with two wins from two games in 2021 so far, while their opponents on Saturday have played seven times since February 2020.

In their last match, the Springboks were able to secure a tight 29-22 one-score victory against an impressive Kenya side, having beaten them 66-0 just four days before.

However, those are their only two games since October 2019, while France’s came second in this year’s Women’s Six Nations after losing 10-6 to England in the final

On Thursday, South Africa head coach Stanley Raubenheimer named his squad for the contest, with fly-half Libbie Janse van Rensburg and the uncapped winger Nadine Roos in line to make their first starts. 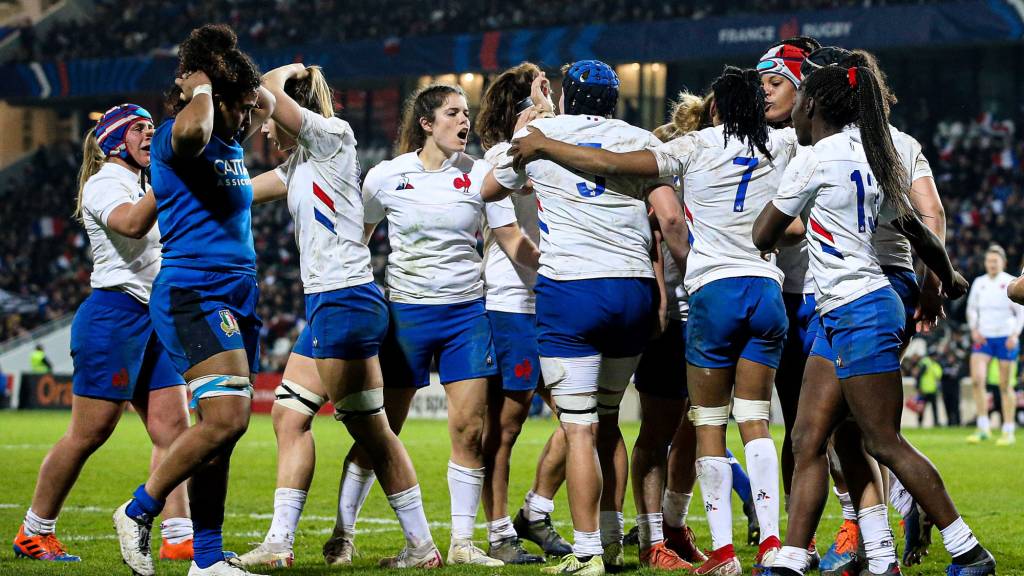 Roos is a convert from rugby sevens, where she represented the Boks after making her debut in 2016, while Rensburg takes over the No.10 jersey from Zenay Jordaan.

Nolusindiso Booi captains the Springboks, having last represented her country in 2018.

Tayla Kinsey, Babalwa Latsha, and Rights Mkhari also return to the squad after missing the series against Kenya due to injury, meaning they’ll be making their first appearances in a Springbok shirt since 2018 as well.

For Les Bleues, the battle for the starting scrum-half jersey continues between Toulouse teammates Laure Sansus and Pauline Bourdon, with Sansus coming out victorious after starting last time out against England.

Toulouse and Montpellier have significant representation, with 16 players from the two sides included in the squad for this autumn.

Gaëlle Hermet starts as captain at flanker and is joined in the back row by Emeline Gros and Axelle Berthoumieu. 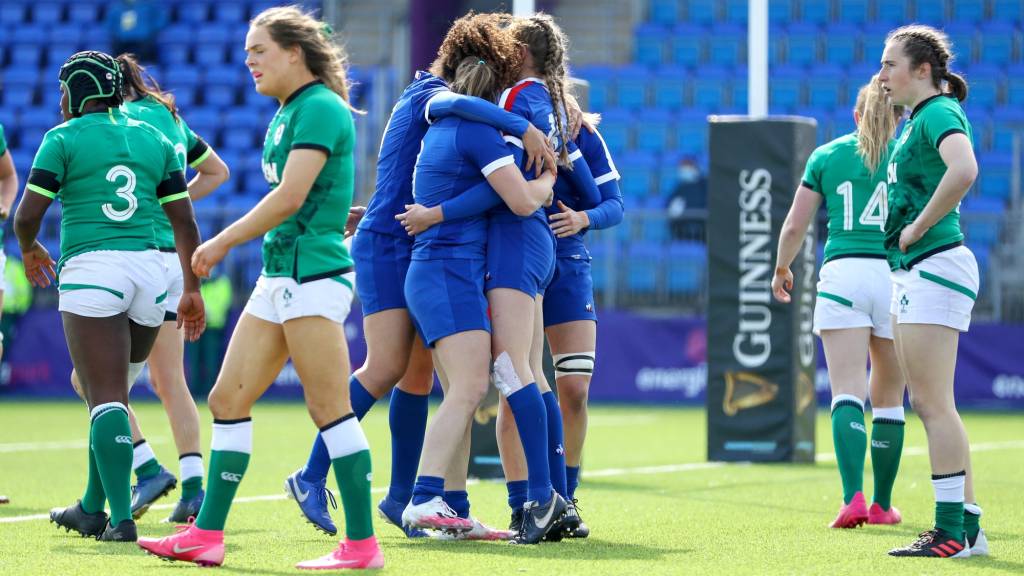 South Africa head coach Stanley Raubenheimer said: “Only Zenay Jordaan, who picked up a bug last week, was not considered as she could not train with the squad in the last couple of days.

“I have confidence in the players selected, but there can be no doubt that we will be up against a very good side. France are in the top tier of international women’s rugby, and we are outside the top ten, but be it as it may, we are determined to take as much out of this game as possible.

“We will play France again in less than 11 months when we face them as our first opponents at the Rugby World Cup in New Zealand and after Saturday will have a better understanding of where we are in our preparation.”

France team manager Annick Hayraud said: “We are going to award new caps to those who logically fit into this squad because we want to make the consistency of our group grow and make everyone rise in skill.

‘These young people have been working with us for a long time. They were already with us last season and this year they have participated in all of our gatherings.

‘Today, they can make their case to be selected for the France team in the same way as more experienced players. The proof is in this squad where five of them are on the teamsheet.”

Rugby fans can expect a top-quality battle in the front row when Les Bleues take on the Springboks in Vannes on Saturday.

Coco Lindelauf is a fine scrummager, an excellent ball carrier, and a threat at the breakdown.

However, Babalwa Latsha is a serious threat for South Africa.

Her record of two tries in nine games from the front row is impressive, and fans will be fascinated to see how her game progresses post-Covid.

If France want to win this game, then they’ll have to hope Lindelauf can handle her South African counterpart in the scrum and around the park as well.

Pressure builds for a revamp of US Treasuries market

WHO calls for ‘urgent’ action in Europe over monkeypox

VGP Announces the Signature of its First Acquisition Project in France, with VALGO |

Israel heads towards snap election, Lapid poised to be PM