Germany is trying to turn the EU into a ‘Fourth Reich’, says head of Poland’s ruling party as Brussels SUES to stop the country over-ruling European laws

By Chris Matthews and Afp For Mailonline

The head of Poland’s ruling party Jaroslaw Kaczynski said on Friday that Germany was trying to turn the European Union into a federal ‘German Fourth Reich’.

Speaking to the far-right Polish daily GPC, the head of the Law and Justice (known by its Polish acronym PiS) party said some countries ‘are not enthusiastic at the prospect of a German Fourth Reich being built on the basis of the EU’.

‘If we Poles agreed with this kind of modern-day submission we would be degraded in different ways,’ said Kaczynski, 72, who is also one of four Polish deputy prime ministers. 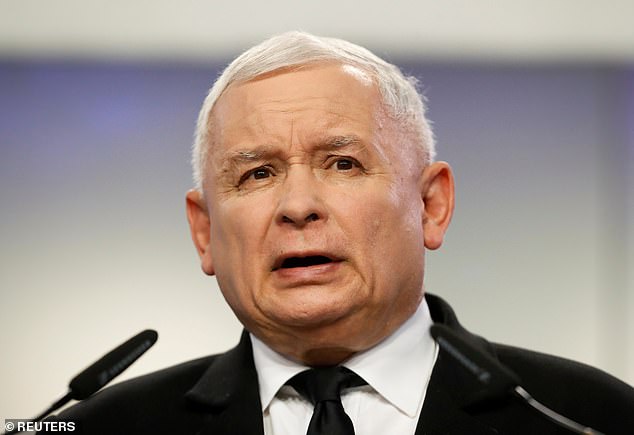 The head of Poland’s ruling party Jaroslaw Kaczynski, 72, (pictured) said on Friday that Germany was trying to turn the European Union into a federal ‘German Fourth Reich’

He added that the EU’s Court of Justice was being used as an ‘instrument’ for federalist ideas.

Poland has been involved in a lengthy stand-off with the European Union, particularly over the judicial reforms that PiS has pushed through since 2015.

In the latest twist, the EU this week said it was launching legal action against Poland for ignoring EU law and undermining judicial independence. 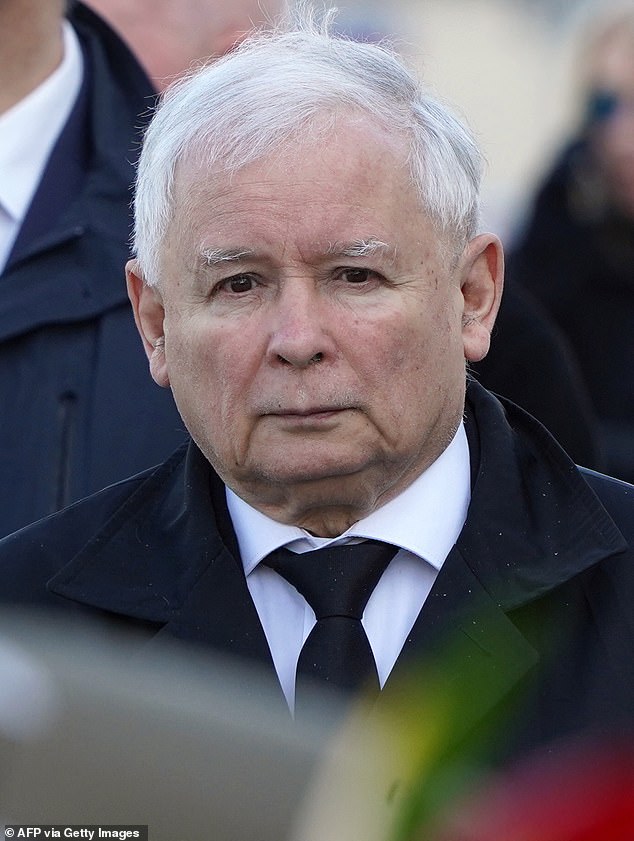 Earlier this year Mr Kaczynski said the ability of Brussels to overrule the Polish government means that Poland is ‘not a sovereign state’.

Poland has accused the EU of ‘bureaucratic centralism’.

It comes after heightened tension between Poland and the rest of the bloc as far-right politcians set an exit from the EU in their sights.

The chances of ‘Polexit’ increased when the country’s supreme court ruled in October that EU treaties were incompatible with the Polish constitution.

Who is Jaroslaw Kaczynski?

Jarosław Kaczyński, 72, is one of four deputy prime ministers in Poland. He was Prime Minister for a little more than a year from 2006 to 2007 and is leader of the Law and Justice party (known by its Polish acronym PiS).

Jarosław’s identical twin brother Lech founded the party with him and was the President of Poland from 2005 until his death in 2010, when he died in a plane crash that killed 95 other people.

The current PiS leader’s political views are polarising and he sits on the far-right of the spectrum. 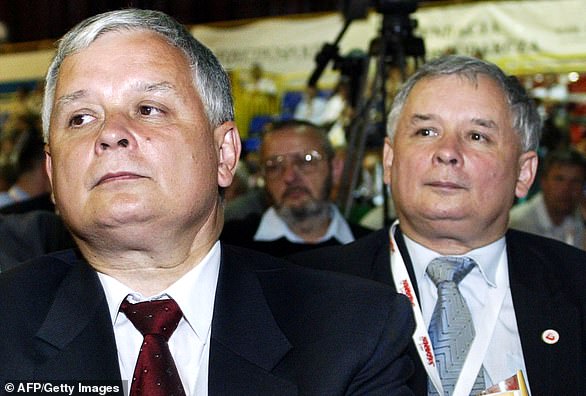 Jarosław believes Poland should shun Western culture and return to its conservative and Roman Catholic origins.

He was widely criticised for his views on the gay community, views his brother Lech also held.

While he said he accepted homosexuals should not be treated differently from the rest of the population, he said they shouldn’t be allowed to teach in schools. He also previously said “The affirmation of homosexuality will lead to the downfall of civilisation. We can’t agree to it.”

Yet although his views are traditionally ultra-conservative, he has a soft spots for animals, cats in particular.

His bill to ban breeding animals for their fur was seen as a redeeming feature for Jarosław in the eyes of some of his rivals.

Warsaw has disagreed with Brussels over democratic standards and the independence of its judiciary for a long time.

The supreme court was asked to consider the status of EU law by the country’s ruling coalition, which is dominated by the conservative EU-sceptic Law and Justice Party, and Prime Minister Morawiecki.

Mr Kaczynski welcomed the court’s ruling and said the ability of Brussels to overrule the Polish government means that Poland is ‘not a sovereign state’. 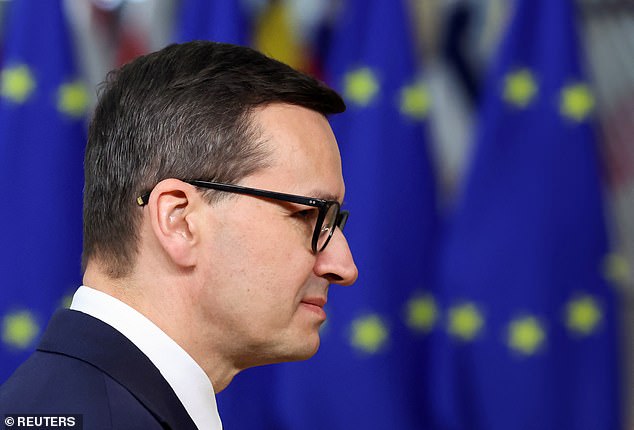 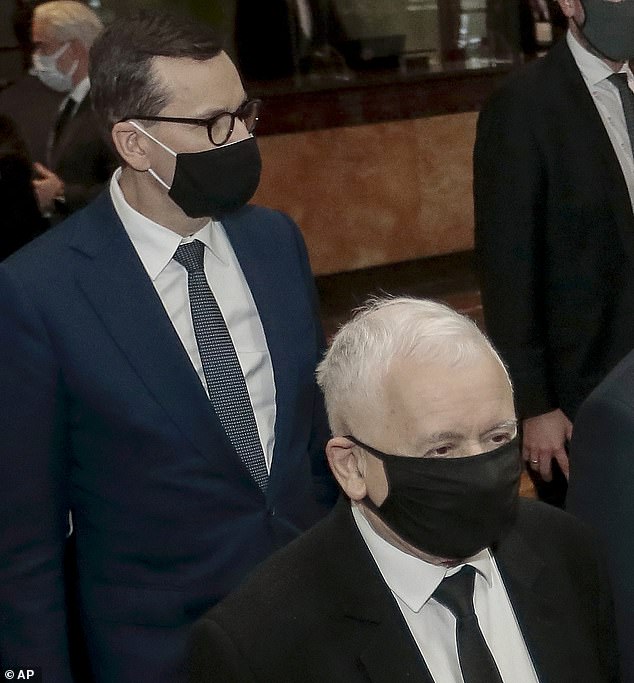 He argued Brussels has ‘no right to interfere’ in Polish affairs, echoing the arguments made in Britain by pro-Brexit leaders who were angry at European red tape restricting Westminster’s ability to rule.

At the time EU leaders hit back at the ruling. Ursula von der Leyen, President of the European Commission, said she was ‘deeply concerned’ by the ruling.

‘If you’re German, you have a terrible inheritance to face’

Even Today, The Edelweiss Flower Remains The Mark Of A True Soldier In Germany |…